by Blake00
RED ALERT! Another Starflight fan game has been detected. This one is an old 90s one that never went public. Its creator just happened to visit Michael's Twitch stream of Marvin's amazing Starflight 1 Remake yesterday and mentioned his project. As always, I POUNCED haha! Here's some screens and he's kindly given me a combat demo to try too. Hopefully enough to make a video out of! Either way I'll add it to my fan game tribute site soon!

Pictures from his game:
https://imgur.com/a/av6QJAa 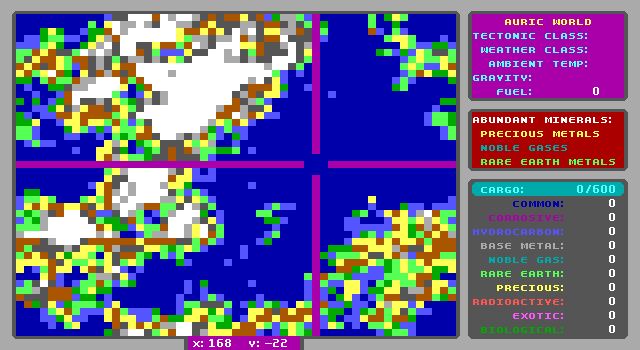 by Blake00
Good news guys! Jeremie has released a final demo of his old mod with all its modules put together just so I could do a proper tribute website and video! So I've gone and done exactly that haha!